He jumped to conclusion that the world's economy will be less dependent on fossil fuel, due to transition toward "sustainable sources of energy".

The fact that the world is moving toward " sustainable sources of energy" for electricity generation , this does not mean in any how that fossil fuel will be abandon soon. According to the outlook issued by many institutes , including IEA, DNV  and others, fossil fuel will continue to play an important role in different sectors including transports, however more aggressive requirement shall be implemented on fuel types and quality.

He started to list his achievements during his 18 months assignment by claiming initiating concrete steps to electrify Iraq's energy sector to bring stability to the country and to promote his vision to change Iraq into energy hub in the region.

Last summer shows clearly the effectiveness of his "concrete steps" to electrify the country and bring stability, evidence is the country's wide demonstrations of youth and the many calls criticizing him personally with corruption.

He had the full opportunity by international actors to reform the electricity sector and to promote real plans to energy security.

During his short assignment he did harmed the Iraq's energy security and increased dependence on Iran , may be more than any minister did after 2003.

According to his  "straightforward logic" to do "power renaissance" to electrify Iraq's national economy by reversing the 30 billion USD annual spending on the electricity into a force for greater stability and economic prosperity, it is not clear how will implement the straightforward logic.

What is so frustrating his talk about the need to macro institutional reforms while he failed completely to do any improvements in the ministry during his assignment.

Electricity sector deals with a variety of technologies demanding deep knowledge to have a sustainable electricity supply , in fact  many are Nano- technical solutions which are beyond his reach.

He spent many years as adviser for the Iraqi government but still he claimed that he became aware of "series of road maps" only after his assignment!

As he listed the road maps he neglected completely to mention the only national master  plan " Iraq's Electricity Master plan" prepared by a group of Iraqi experts which calls for deep managerial and institutional reforms.

In the next 20-30 years , energy security for Iraq can be only achieved by maximizing, utilizing and optimizing the use of Iraq's fossil resources, especially the natural gas, this will allow the country to bridge the gap in electricity demand.

Meanwhile diversifying energy resources and diversify interconnections with neighboring countries is a must.

His call for "sustainable energy independence" does not fit with his actions during his assignments.

Right after his assignment he moved quickly to sign an MOU with Iranian side in December 2018, He complemented that by signing a two years agreement in Feb. 2019 to increase the imported Iranian electricity and Iranian gas for power plants.

In fact he was eager even to invite the Iranian companies to build power plants inside Iraq.

His call for "energy Independence" is just a myth and his article in foreign policy is just a "show business" for the west that he is still talking their language and return to "business as usual" which will fail as he failed to work for the national interest of Iraq. 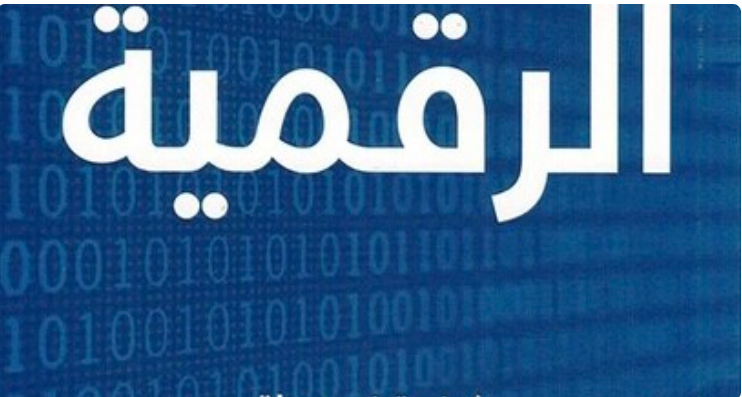 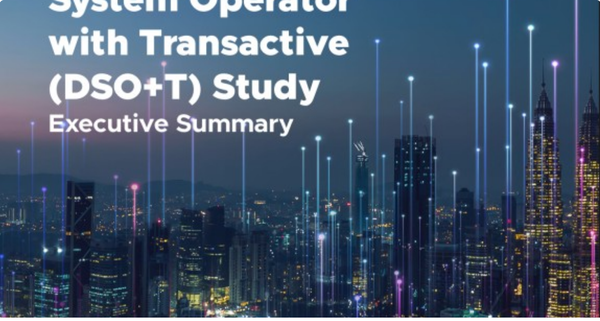 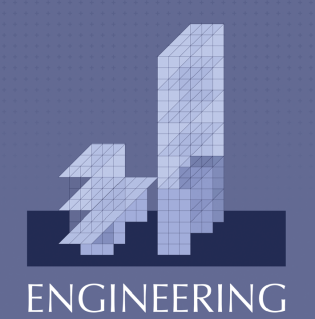